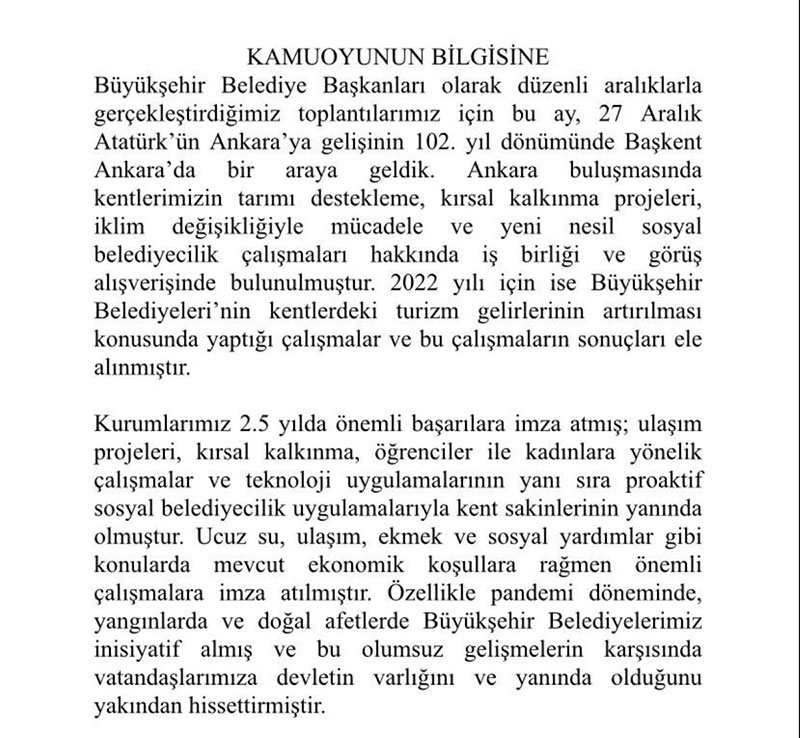 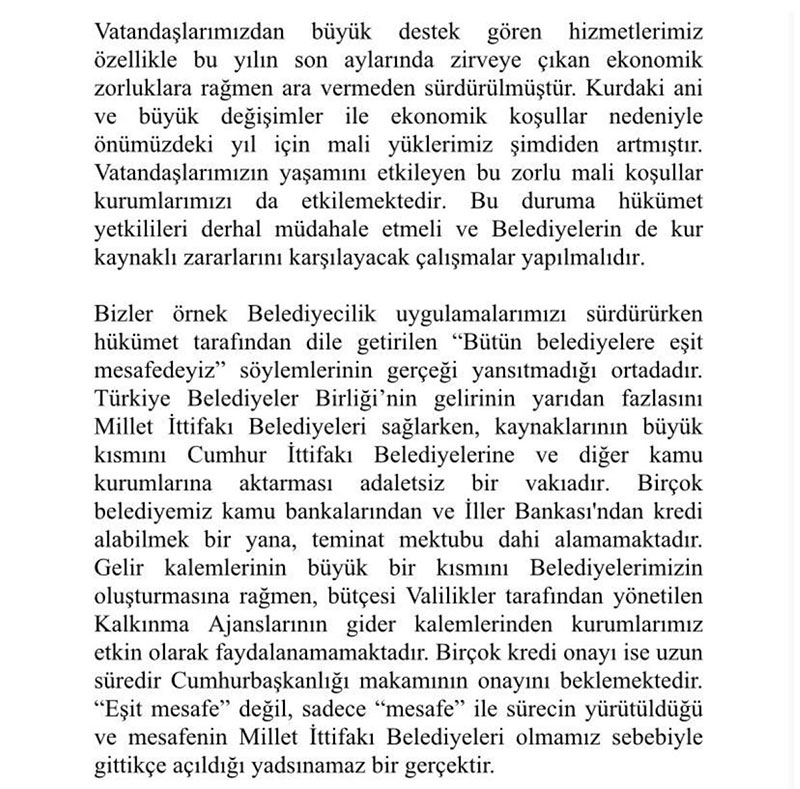 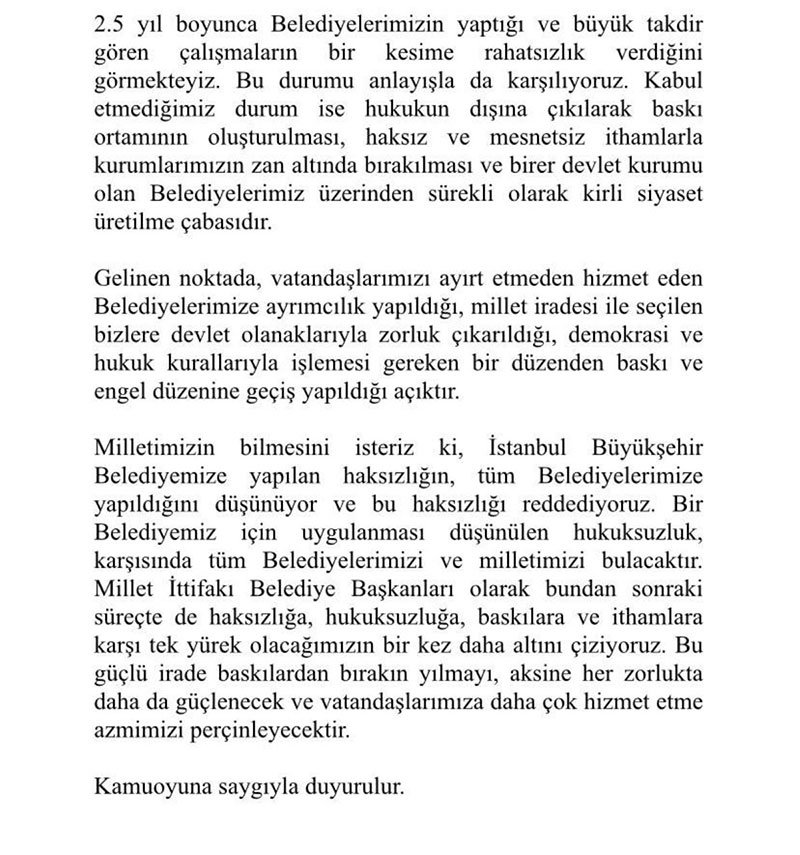 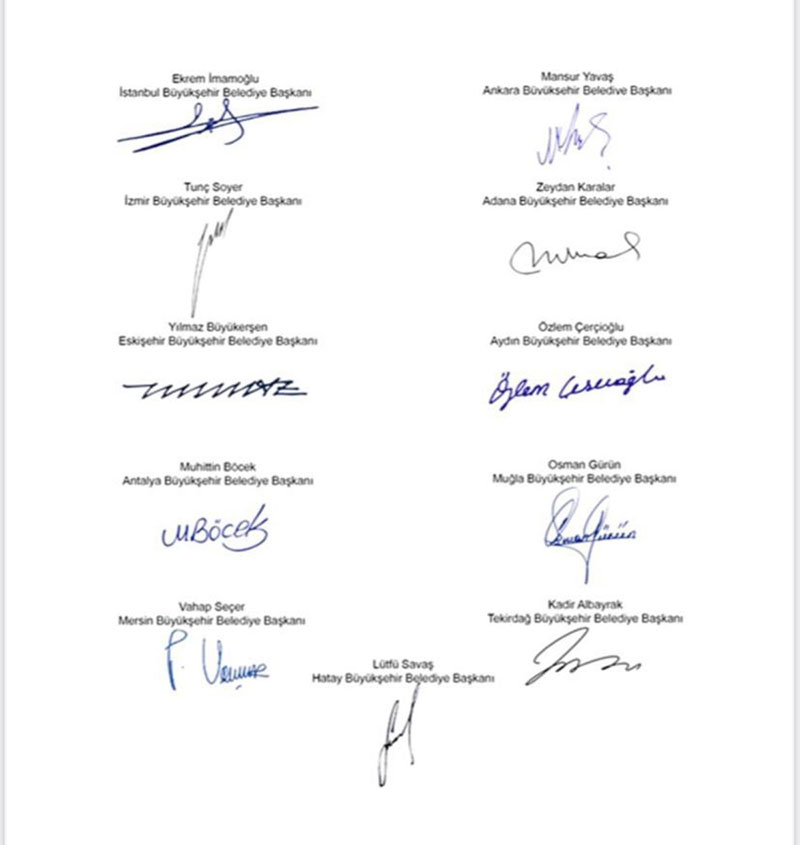 11 metropolitan mayors from the CHP issued a joint declaration, announcing that the Istanbul Metropolitan Municipality was treated unfairly and that they rejected it.

"We came together in Ankara, the capital city, on the 102nd anniversary of Atatürk's arrival in Ankara, on 27 December this month, for our regular meetings as Metropolitan Mayors. At the Ankara meeting, our cities' agriculture support, rural development projects, combating climate change and the new generation For the year 2022, the studies of Metropolitan Municipalities to increase tourism revenues in cities and the results of these studies were discussed.

Our institutions have achieved significant success in 2.5 years; It has stood by the residents of the city with its transportation projects, rural development, studies for students and women, and technology applications, as well as proactive social municipality practices. Despite the current economic conditions, important works have been carried out on issues such as cheap water, transportation, bread and social assistance. Especially during the pandemic period, in fires and natural disasters, our Metropolitan Municipalities took the initiative and made our citizens feel the presence and support of the state in the face of these negative developments.

Our services, which received great support from our citizens, continued uninterruptedly despite the economic difficulties that peaked in the last months of this year. Our financial burdens for the next year have already increased due to sudden and big changes in the exchange rate and economic conditions. These difficult financial conditions, which affect the lives of our citizens, also affect our institutions. Government officials should immediately intervene in this situation and efforts should be made to cover the exchange rate losses of the municipalities.

While we are continuing our exemplary municipal practices, it is obvious that the rhetoric of "We are at an equal distance to all municipalities" by the government does not reflect the truth. While more than half of the income of the Union of Municipalities of Turkey is provided by the Nation Alliance Municipalities, it is an unfair fact that it transfers most of its resources to the People's Alliance Municipalities and other public institutions. Many of our municipalities cannot even get letters of guarantee, let alone get loans from public banks and Iller Bank. Although our municipalities constitute a large part of the revenue items, our institutions cannot effectively benefit from the expense items of the Development Agencies whose budgets are managed by the Governorates. Many loan approvals have been waiting for the approval of the Presidency for a long time. It is an undeniable fact that the process is carried out with only "distance", not "equal distance", and the distance is gradually increasing due to the fact that we are Nation Alliance Municipalities.

We see that the works carried out by our Municipalities for 2.5 years, which are highly appreciated, cause discomfort to some. We accept this situation with understanding. The situation we do not accept is the creation of an environment of oppression by going beyond the law, putting our institutions under suspicion with unjust and groundless accusations, and the effort to constantly produce dirty politics through our municipalities, which are state institutions.

At this point, it is clear that our municipalities that serve our citizens indiscriminately are discriminated against, that we, who are chosen by the will of the nation, are faced with difficulties with the means of the state, and that there has been a transition from an order that should operate with democracy and legal rules to an order of oppression and obstacles.

We want our nation to know that we think that the injustice done to our Istanbul Metropolitan Municipality is done to all our municipalities and we reject this injustice. The unlawfulness that is thought to be implemented for one of our Municipality will find all of our Municipalities and our nation. As Nation Alliance Mayors, we underline once again that we will be one heart against injustice, unlawfulness, oppression and accusations in the future. This strong will will not give up on the pressures, on the contrary, it will become stronger in every difficulty and will reinforce our determination to serve our citizens more. Respectfully announced to the public" 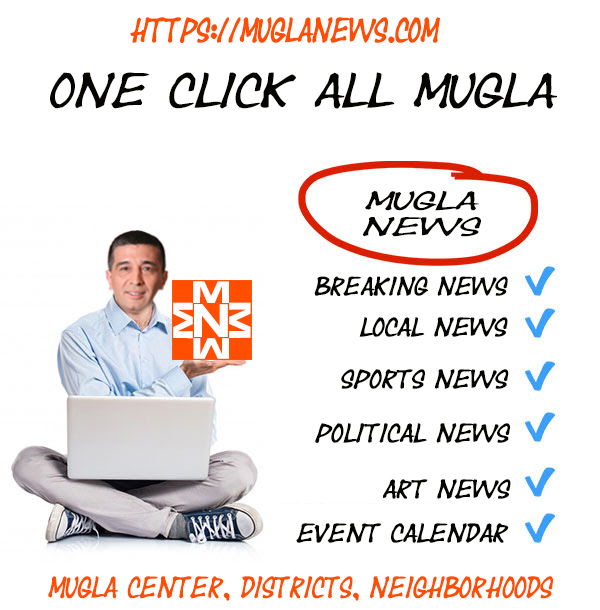 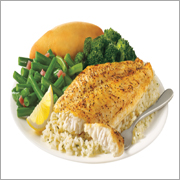 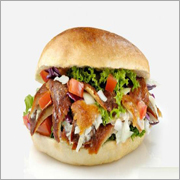 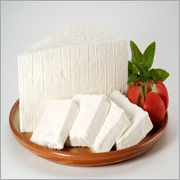 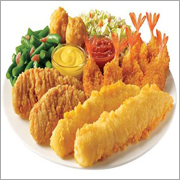 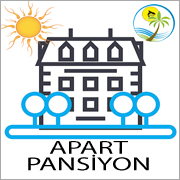 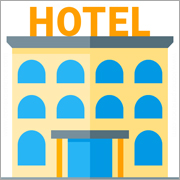 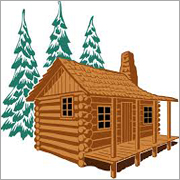 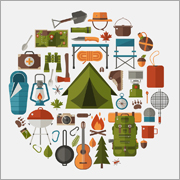 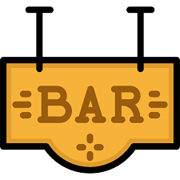 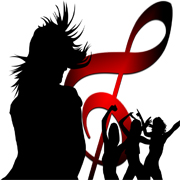 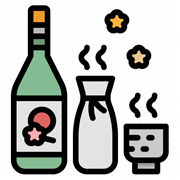